in the USA officially represented by Joshua Roberts, MI
Seelandstraße 1a
23569 Lübeck, Germany

It´s very unlikely that those subspecies would ever meet in the wild, mostly because of the ocean between them. The combination of those subspecies can only be done in captivity, and is therefore known as a designer mutation or hybrid. But you should keep in mind that there are also pure combos of different mutations possible, like Axanthic Granites for example. Both natural mutations occured in Morelia spilota harrisoni, so as long as you know where the animals come from and have a good lineage record, pure IJ Axanthic Granites are possible. We are very happy to be able to work with those stunners!

In case you´re looking for a new Carpet Python, make sure to check out what we have available. StarPythons always has amazing Carpet Pythons for sale!

Axanthism, the lack of yellow pigmentation, is a simple recessive mutation that was first seen in Coastal Carpet...

The co-dominant Caramel morph was found in Coastal Carpet Pythons, Morelia spilota mcdowelli. They are distinguished...

Hypomelanistic Carpet Pythons, also known as „Hypos“, belong to the newest Carpet Python morphs available to us outside of Australia...

The co-dominant Jaguar mutation was found in Coastal Carpet Pythons, Morelia spilota mcdowelli, in a private collection in Norway... 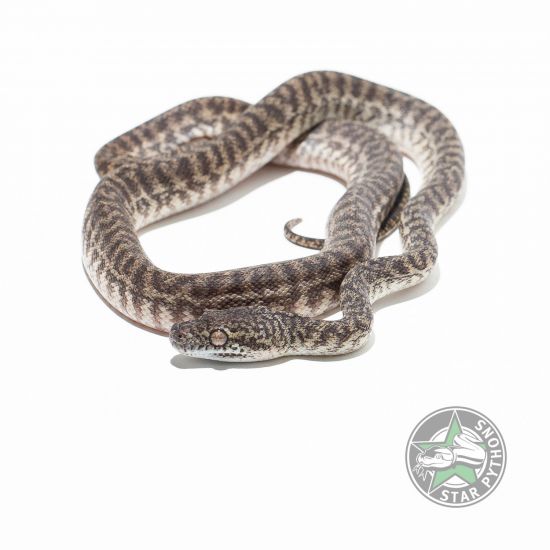 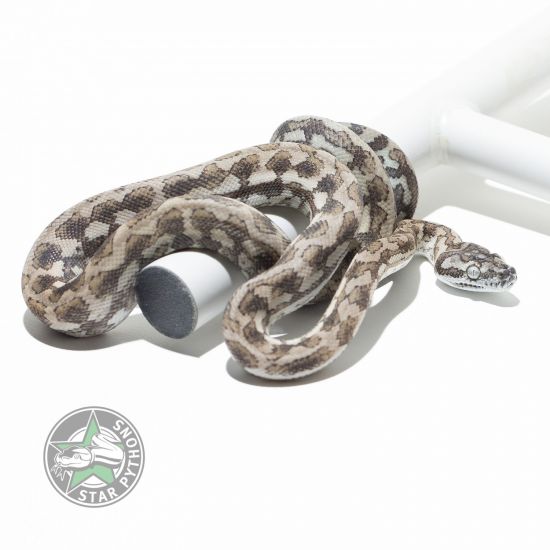 You can cancel the newsletter at any time